I was in Rohnert Park, California from October 11th to 16th. That’s north of San Francisco, near Santa Rosa.

It was a trip planned to see my family – to celebrate my brother’s birthday on the 13th. He is 6 years younger than me and I am 54. You do the math.

Michael’s wife Nita has been dealing with cancer for 2 years. She died before I got to California. I was SO hoping to see her again, but I was able to be with my family and celebrate her life. 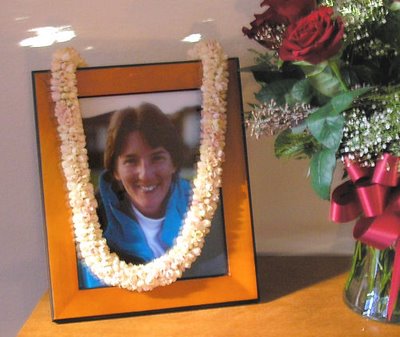 This is a picture of Nita. 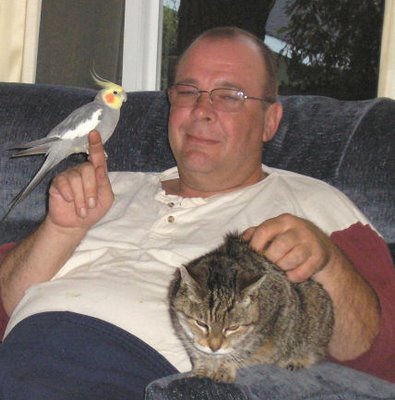 Oscar the cockatiel bird belongs to my brother Michael.
Here they are with thier cat Decker. 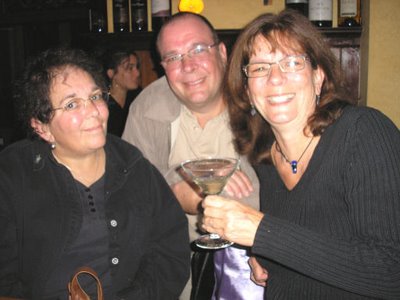 Here I am with Michael and our sister Mimi out for dinner for his birthday. She is about 2 years younger than me. 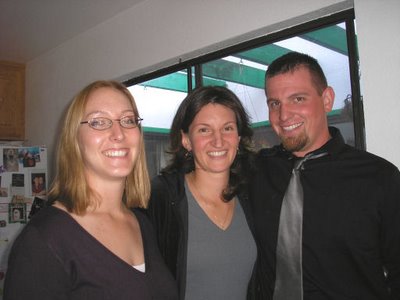 This is Nita’s children, and Michael’s: Angie, Jennifer, and Ryan. 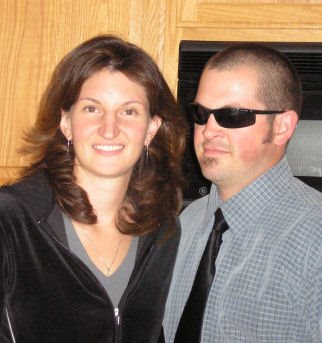 Jennifer with her husband John. 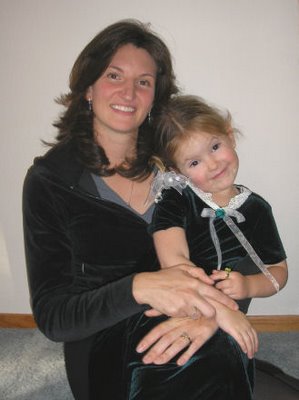 Jennifer and her daughter Layla.

Jazlyn (below) is my sister’s granddaughter. She is 11 years old now. Mimi has been raising her all her life. She is a beautiful child who was born with cerebral palsy (CP) and epilepsy. 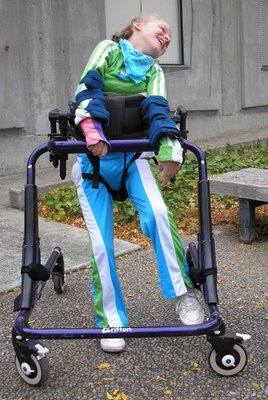 Jazlyn in her walker at her special Saturday exercise program. 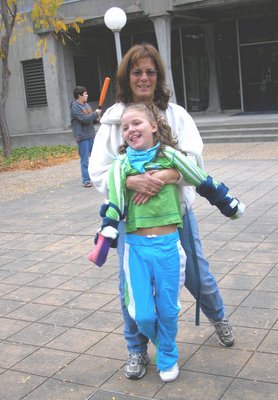 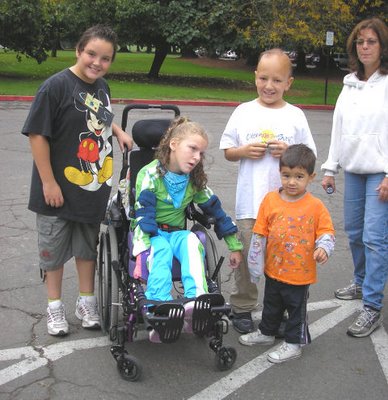 Jazlyn with her friends Kinderlin and Colton; and with Nathan,
Mimi’s other grandchild & Mimi. 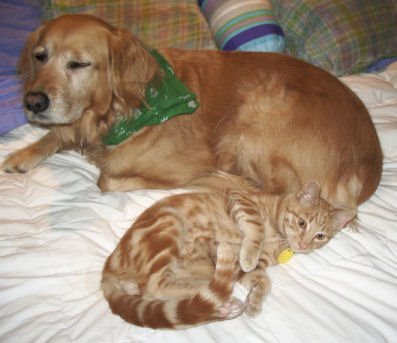 Clarice is Jazlyn’s working dog, and Harley is their new cat.
Mimi took this picture before I got there. They never posed like that for me! 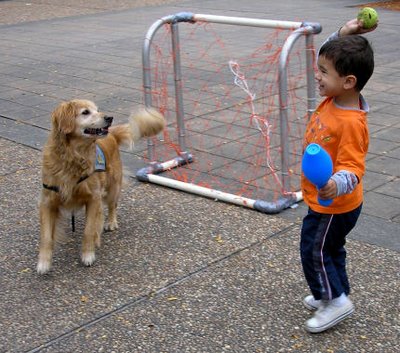 Clarice & Mimi’s beautiful grandchild, Nathan.
Nathan is Joey’s son. (I didn’t get any pictures of Joey while I was there.)
***********
Now for a day trip to San Francisco before I head home — thanks, Mimi !!
It had been a long time and it’s one of my favorite places. 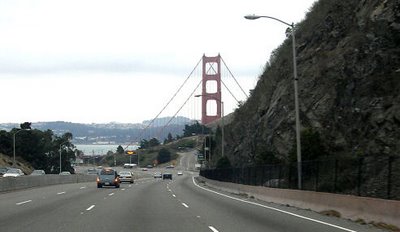 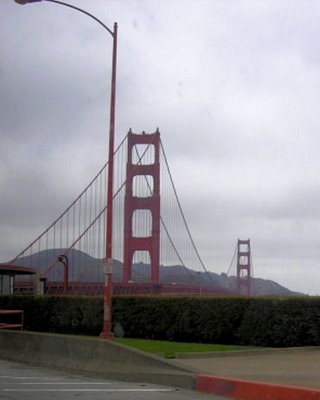 Here is a map of my old neighborhood in the Mission district. Notice on Guerrero between 21st and 22nd. There is a little alley – Ames which runs behind my house on Guerrero. Mission High School faces Dolores Park on 18th between Dolores and Church Street. And the Castro District is just a few blocks away. 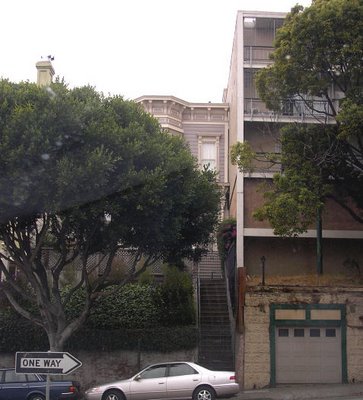 Here it is ~ my old house ~ it’s the one up the stairs behind the tree, squished against the big ugly apartment building. (I lived there from 1969-1972 or so.) 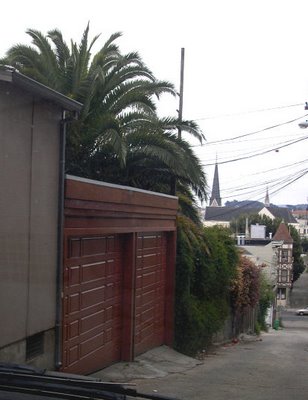 This is Ames Street, a one-way alley behind the house. That beautiful wooden garage wasn’t there when we lived there – it was open. I don’t remember a palm tree there, but it was over thirty years ago. 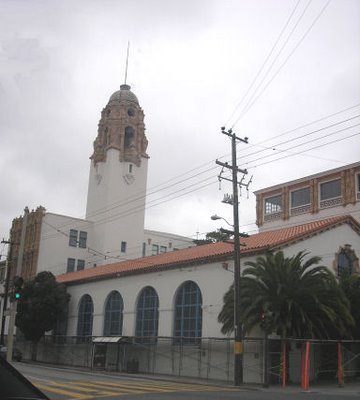 I went to Mission High School for my senior year and graduated (barely!) in 1970.
Before I was there two of the alumni were Maya Angelou and Carlos Santana. 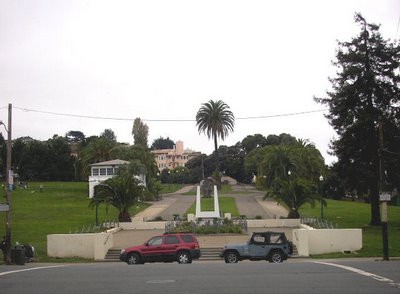 This is Dolores Park across the street from Mission High School.

Here are some photos from the Castro district: 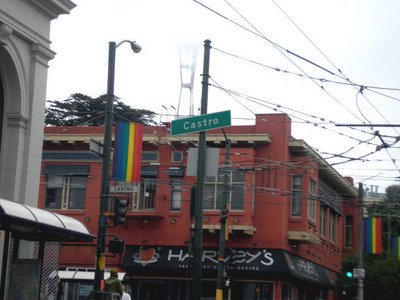 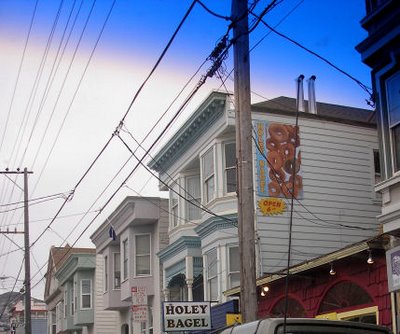 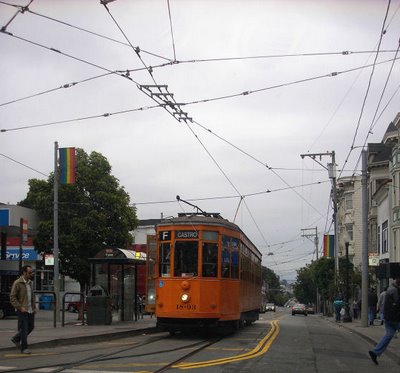 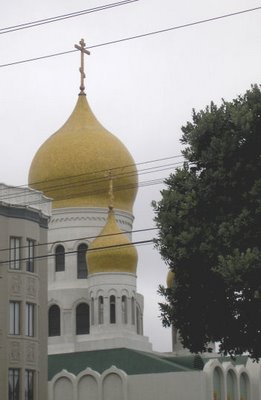 And an Orthodox Russian Church we saw
in the Russian district on our way home.
I came home to Olympia with a cold (which I shared with Alec of course.)